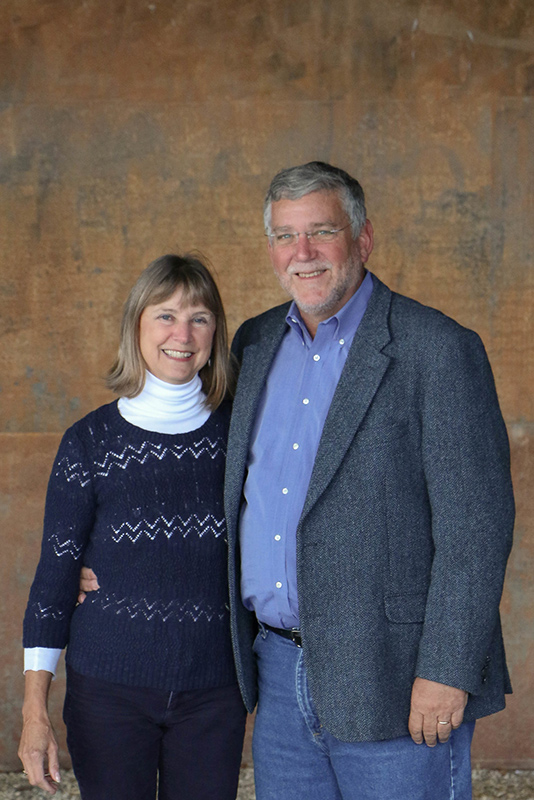 From 1996 to 2000, Bayly was Executive Director of the Council on Biblical Manhood and Womanhood. His books include Daddy Tried: Overcoming the Failures of Fatherhood; The Grace of Shame: 7 Ways the Church Has Failed to Love Homosexuals; Church Reformed; Elders Reformed; and The Helpful Marriage Book: Biblical Wisdom for Husbands and Wives.

Bayly writes and podcasts at Warhorn Media. Married to his childhood sweetheart, Mary Lee, the Baylys have five children and thirty grandchildren. 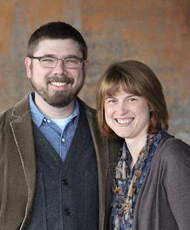 Stephen Baker has served as an associate pastor at Trinity since 2003. Stephen teaches and gives pastoral counseling. Stephen is married to Sebra, and they have six children and four grandchildren. 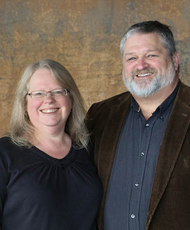 David (Max) Curell has served as associate pastor at Trinity since 2002. Max oversees Trinity’s home groups and just about every other aspect of church life. Max is married to Annie, and they have three children and twelve grandchildren. 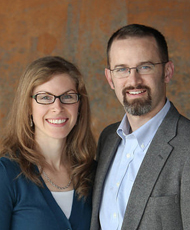 Jody Killingsworth is our worship pastor and has served at Trinity since 2007. He is co-founder of Clearnote Songbook, a free online worship and liturgy resource, and frontman for My Soul Among Lions. He is married to Jenna, and they have eight children. 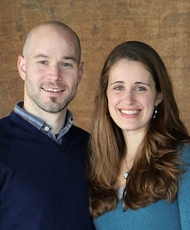 Philip Moyer has been serving at Trinity since 2006. He heads up our youth ministry, and also leads worship on a regular basis. He serves as our choir director, and is a musician for My Soul Among Lions. Philip and his wife Amy have four children. 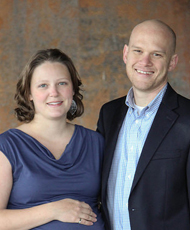 Lucas Weeks is the congregational life pastor at Trinity. He serves in many administrative and technical areas in the church, in addition to teaching and preaching. He is married to Hannah, and they have seven children. 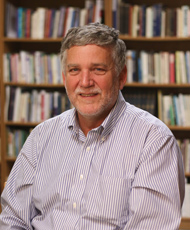 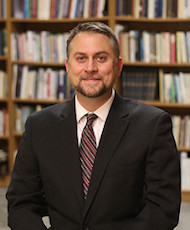 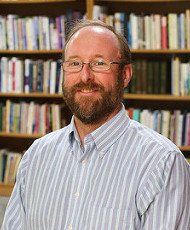 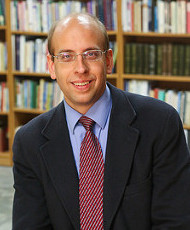 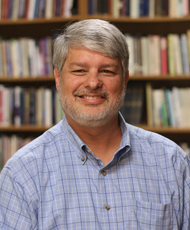 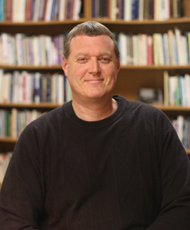 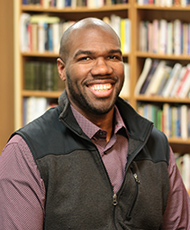 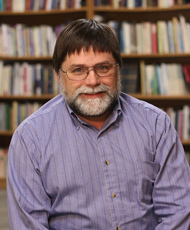 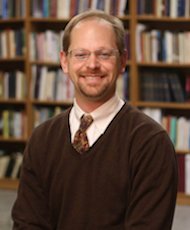 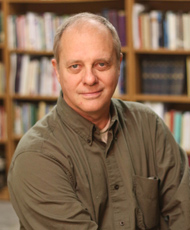 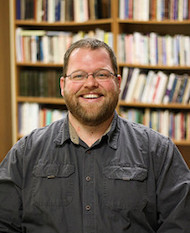 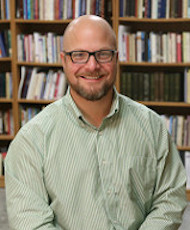 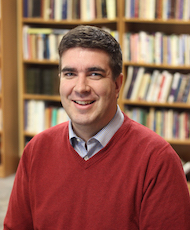 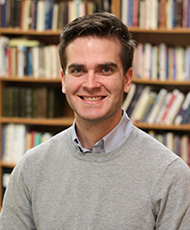 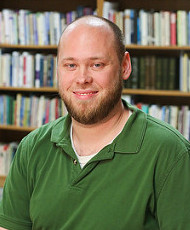 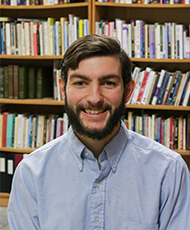 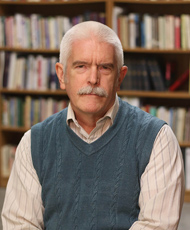 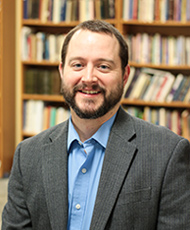 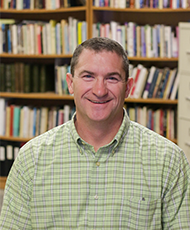 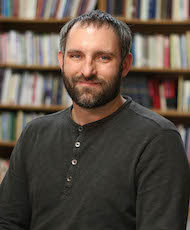 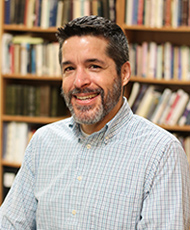 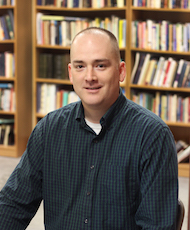 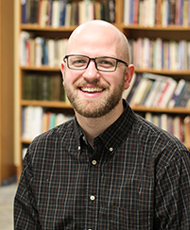